The University of Naples (Federico II) was founded in 1224 by an imperial decree of Federico II Swabia, Emperor of the Holy Roman Empire. One of the most famous students was the Roman Catholic theologian and philosopher Thomas Aquinas. Since its founding in 1224, it has been one of the oldest universities in the world. Federico II University has a tradition of promoting and supporting student associations. Its students are encouraged in the pursuit of excellence at home and abroad. Students will have the opportunity to pursue intellectual development and professional skills.

UNINA (Universita degli Studi Napoli Federico II) offers courses and programs that lead to recognition degrees such as bachelor, master, and a doctorate in several disciplines of study. The university consists of three departments: POLI, a semi-independent institution for teaching, research, and management, and thirteen faculties. Since 2016, the University of Naples has been the only generalist Italian university with a good reputation in higher education. It is among the best of the 200 best universities in the world.

Medicine and Surgery at The University of Napoli Federico II

Compared to other medical universities in Italy that teach English, Napoli Federico II has the advantage of greater interaction between teachers and students and a smaller number of students. Although it is only the third university in Italy in terms of the number of enrolled students, its tremendous dimension is that it is one of the best universities in the country for excellence in research. In 2016 it was the only major Italian university with a reputation of being one of the best of the 200 best universities in the world.

GULUNAP aims to train doctors to meet the specific needs of local communities, launch the first call for treatment and promote preventive medicine in conjunction with therapeutic approaches. Research ranking refers to the volume and impact of the quality of the research results of the institutions. The evaluation results of the institution are compared to their context to get an overview of the country and the region to which it belongs and of the institutions of the world that place it in its respective positions.

The University of Napoli Federico II is also an attractive option for non-EU candidates as it offers many non-EU places than the other medical school. Moreover, the IMAT score required for entrance is lower than at other universities. Napoli Federico II was the only Medicine and Surgery course in Italy that reserved more places for non-EU candidates than European ones. Studying in Naples brings all the benefits of the South: a warmer climate, warmer people, lower cost of living, fewer rules, and more retirement. 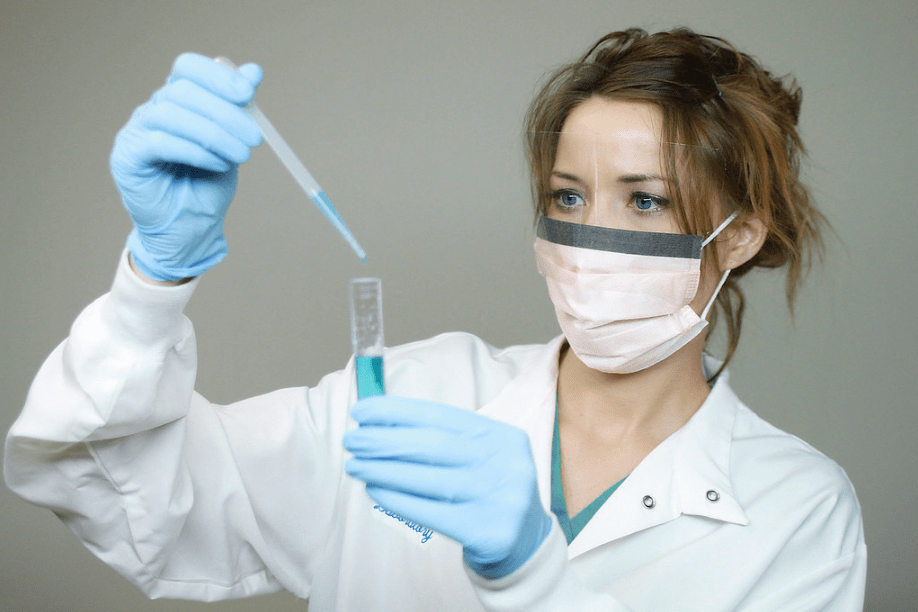 Tuition fees are calculated individually according to the ISEE (Equivalent Economic Status Indicator). ISEE is a criterion used to evaluate the family’s economic status, also used at all public universities in Italy. Therefore, annual tuition fees range from 158 € to 3500 €, depending on many factors (parents’ income, full/part-time studies, etc.).

You can look at our “Student’s Life in Napoli” article for detailed information.

6 Reasons to Study Medicine in Italy

Studying medicine in Italy is a long adventure that will never come to an end. This beautiful country does not only […]
Read More

Italy is a beautiful country with lots of amazing opportunities to help finance yourself through your medical degree. Despite being one […]